CARPOSTAL AND THE CITY OF SION EXTEND THE AUTONM SHUTTLE EXPERIMENTATION

The extended operation of the shuttles will go at least until the end of 2018.

The trial was Launched on 23 June 2016 by PostBus (CarPostal), a Swiss specialist in urban and suburban transport, which had acquired two AUTONOM SHUTTLE. The two shuttles are operating in the city of Sion, Switzerland, on a 1.5 kilometer route in the old town.

The first phase of the test was supposed to end on 31th October 2017. However, with the success of the shuttles which already transported 60 000 people, the City of Sion and PostBus decided to prolong the AUTONOM SHUTTLE trial and to double the route. The extended operation of the shuttles will go at least until the end of 2018.

In order to improve this service and this technology, especially in urban areas, the AUTONOM SHUTTLE journey will be extended and will allow users to reach the Central Station (Train Station) with a regular service, a world premiere for an autonomous shuttle. 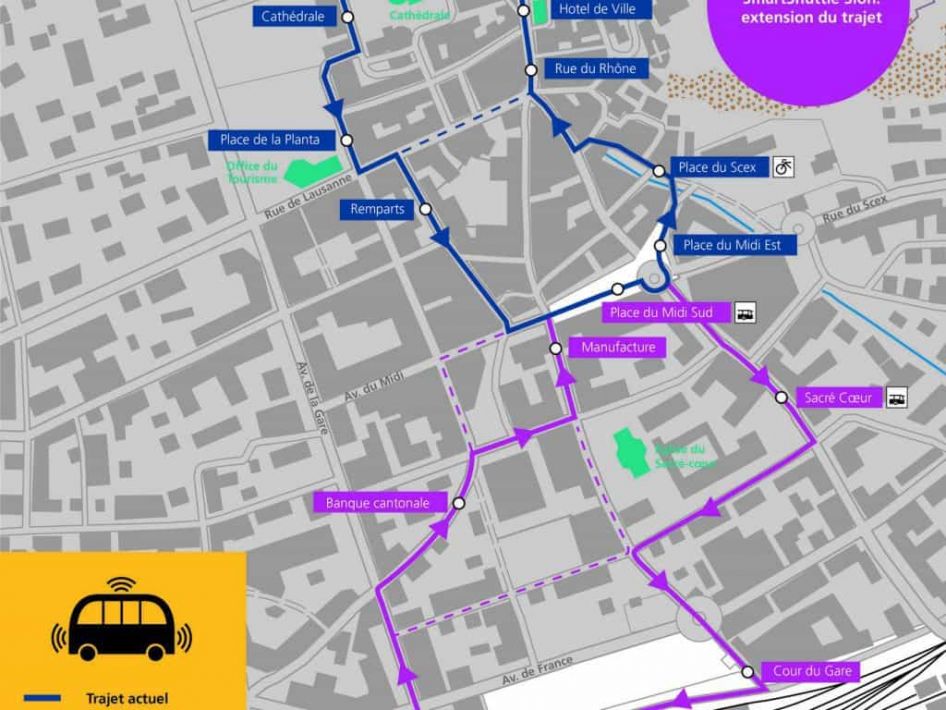 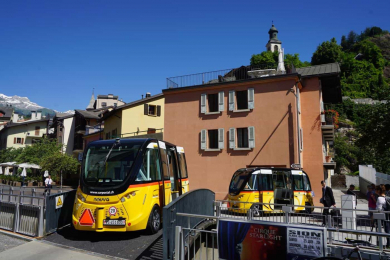