The company was recently granted a California Autonomous Vehicle Operations Testing License and will initially target low speed urban use cases that are focused on solving last mile transportation, according to a news release.

The use cases are designed to improve carsharing operations and include late night carshare fleet rebalancing to high demand urban areas, as well as fleet movement for parking, cleaning and maintenance. 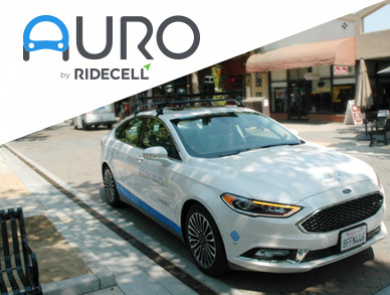