Audi will put an autonomous all-electric city car akin to the Volkswagen e-Up into low-volume production by 2021.

The announcement was made at Audi’s annual general meeting in Neckarsulm, Germany, where the brand’s plans for the next few years were laid out.

Audi stated that the technology would be ready for a small series of these A-segment cars in four years' time, whereupon an initial small production run would be undertaken.

This suggests that it would be an exploratory run of a car that could be produced in greater volumes later on, although an Audi spokesman couldn’t confirm any further details. 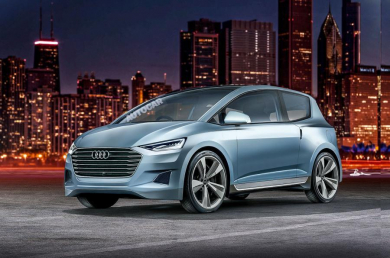