Lyft and Waymo Reach Deal to Collaborate on Self-Driving Cars

As the race to bring self-driving vehicles to the public intensifies, two of Silicon Valley’s most prominent players are teaming up.

Waymo, the self-driving car unit that operates under Google’s parent company, has signed a deal with the ride-hailing start-up Lyft, according to two people familiar with the agreement who spoke on the condition of anonymity because they were not authorized to speak publicly. The deal calls for the companies to work together to bring autonomous vehicle technology into the mainstream through pilot projects and product development efforts, these people said.

The deal was confirmed by Lyft and Waymo.

“Waymo holds today’s best self-driving technology, and collaborating with them will accelerate our shared vision of improving lives with the world’s best transportation,” a Lyft spokeswoman said in a statement. 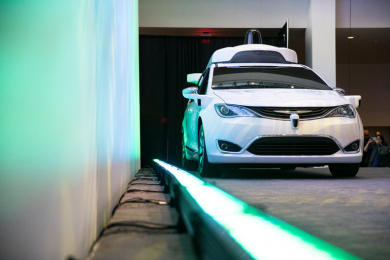